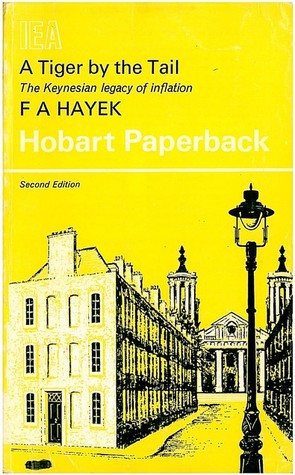 The principle of the dual lateral flow biosensor is illustrated schematically in Figure 1. Tetra-primer PCR consisted of phase I, where the external primer set amplify a segment that spans the highly variable genomic region of interest, and phase II, where a lower annealing temperature is applied and the inner primers genotype-specific primers anneal to opposite strands.

The inner primers pair off with the external primers to guide a bidirectional amplification that uses the long PCR product as a template and generates short genotype-specific fragments, although amplification of the long product continues to some degree. The mixture was applied to the conjugate pad of the biosensor, which was then immersed into the developing solution. The solution migrated along the LFB by capillary action and rehydrated the anti-biotin-conjugated gold nanoparticles. As a result, there was accumulation of gold nanoparticles and generation of a characteristic red line at the proper test zone of the biosensor.

The excess nanoparticles were captured from immobilized biotinylated BSA at the control zone of the LFB, hence generating a red line that confirmed the proper function of the biosensor. The biosensor detects only the short, genotype-specific PCR products and not the long ones. The latter hybridizes to both probes but is not captured at the test zones since it lacks a labelled end the outer primers are unmodified.

I've Got a Tiger By the Tail

The genotype was assigned by the results of the LFB. Theoretically, presence of both genotypes in a sample would result in red zones for both immobilized antibodies. The sample, containing the respective genotype of the target analyte tetra-primer PCR product with fluorescein F for RGNNV genotype or digoxigenin D for SJNNV genotype , is hybridized with a biotinylated genotype-specific oligonucleotide probe and applied on the conjugation pad, where functionalized gold nanoparticles Au with anti-biotin antibody have already been added. Following that, the biosensor is immersed in the developing buffer, the sample and the nanoparticles are immobilized on the appropriate test zone, and the positive signal is visible by the naked eye, as a red zone.

a tiger by the tail lfb Manual

The excess nanoparticles bind to the control zone of the biosensor. The image shows a side view of the lateral flow biosensor. The assay components are not in scale. Gold nanoparticle Au NP functionalization with anti-biotin antibody was performed following the previously described protocol [ 34 ]. All incubations were carried out in the dark.


All samples used in the present study were European sea bass Dicentrarchus labrax. One fish which was infected with nodavirus was collected from a sea-cage fish farm in Epidavros Saronikos Gulf. Healthy fishes were reared 8 months in experimental facilities of the Hellenic Centre for Marine Research Athens, Greece , and used as negative controls. The RT reaction consisted of 0. The absence of contamination was confirmed by addition of negative controls containing water instead of cDNA in each PCR series. The procedures were performed as described in Section 2. The target mixtures were prepared as before Section 2.

The parameter that resulted in the highest amount of specific signal in the appropriate test zone and the smallest amount of nonspecific signal was chosen as the optimum condition in each case. The proposed dual biosensor format was developed by our research group and has been successfully exploited on pharmacogenetic studies for cytochrome c single nucleotide polymorphism genotyping, combined with oligonucleotide ligation reaction [ 34 ]. In that study, the biosensor was used for detection of the double-labelled single-stranded DNA products of a ligation reaction.

In the present work, our aim was the detection of a hybridized complex between a hapten-labelled PCR product and a biotin-labelled genotype-specific oligonucleotide probe. In an effort to increase the signal generation ability of the proposed biosensor, several optimization studies regarding the LFB construction were performed. The construction of the test zones is the most critical part of the developed assay since several parameters could affect the assays' specificity and sensitivity. The factors which were studied include the use of monoclonal versus the polyclonal antibody for the anti-fluorescein test zone construction and the deposited antibody amount for both test zones.

Signal formation is affected by the gold nanoparticle accumulation on the biosensor zones; therefore, the application of a signal enhancement methodology [ 35 ] was also investigated. All optimization studies were performed with reference oligonucleotide mixtures as described in Section 2. The signal visualization was realized by Au NPs conjugated with anti-biotin antibodies.

All tests were performed with dig- and fluor-reference target mixtures. Signal is visualized with anti-biotin Au NPs. The immobilized anti-fluorescein and anti-digoxigenin antibody amounts were examined next. Two concentrations of each antibody were tested. The amount of anti-digoxigenin antibody on the TZ-S was initially studied Figure 2. These results are in accordance with [ 34 ]. The amount of anti-fluorescein antibody was subsequently tested. Recently, our research group developed a signal amplification methodology in one-step for nucleic acid detection lateral flow biosensors based on gold nanoparticles [ 35 ].

Since the proposed biosensor was based on anti-biotin conjugated gold nanoparticles, the signal enhancement methodology was tested with that format. The results are presented in Figure 3. Each particle combination was tested with both Dig- and Fluor-reference mixtures. However, the control zone signal slightly decreased. Effect of anti-biotin functionalized gold nanoparticle amount and signal enhancement with nanoparticle aggregates. Representative lateral flow biosensors and signal intensity graphs for Dig- and Fluor-reference target mixtures.

Optimization studies for assessment of the oligonucleotide probe impact in the hybridization reaction mixtures were performed. The oligonucleotide probes were tested in amounts of 0. This observation is attributed to the fact that at high levels, the amount of biotin-labelled probe exceeds the binding capacity of the anti-biotin-functionalized nanoparticles, and the biotin-labelled probe which hybridizes to the specific target sequence competes with the unhybridized probe for binding to limited anti-biotin conjugated NPs.

The signal is visualized with anti-biotin Au NPs. In higher temperatures, the densities are decreasing slightly, due to inhibition of the hybridization. The dual lateral flow assay reproducibility was assessed since it is one of the most important parameters for successful biosensor development. The proposed assay reproducibility was assessed with simultaneous application of the Dig- and Fluor-reference mixtures on the dual biosensors.

Six biosensors which were prepared in different batches i. The results are presented in Figure 5.

The CV for the control zone was 9. Reproducibility study. Graph of the intensities of the lateral flow biosensor test and control zones for reproducibility assessment CV TZ-R : 3. All samples were subjected to tetra-primer PCR, and the PCR products were hybridized with the genotype-specific probes. Both probes were added in the hybridization mixture, and the resulting amplification product-probe complexes were applied on the biosensors.

The present genotype was assigned by a single biosensor, and the results are shown in Figure 6. The noninfected sample did not show any signal in the test zones, correctly indicating the absence of nodavirus and further confirming the LFB specificity.

The infected sample was positive with low signal intensity, and it was correctly classified as RGNNV. The genotype of the sample was previously determined by direct sequencing by an independent research group. Visual detection of nodavirus genotype-specific products with dual lateral flow biosensors. As mentioned in our previous studies [ 27 , 28 , 33 ] and independent research groups [ 40 ], there is a tremendous difficulty to obtain virus samples of various strains. Therefore, the present work was merely focused on the dual lateral flow biosensor optimization, contributing towards a fully developed nanobiosensor for nodavirus genotyping.

Analysis of the plasmid tetra-primer PCR products, along with amplification products from one healthy and one nodavirus-infected sample confirmed the feasibility of the proposed biosensor. Studies for collection of a high number of fresh samples from different geographical regions, in order to obtain both nodavirus genotypes, to fully validate the proposed methodology are in progress by our research group. 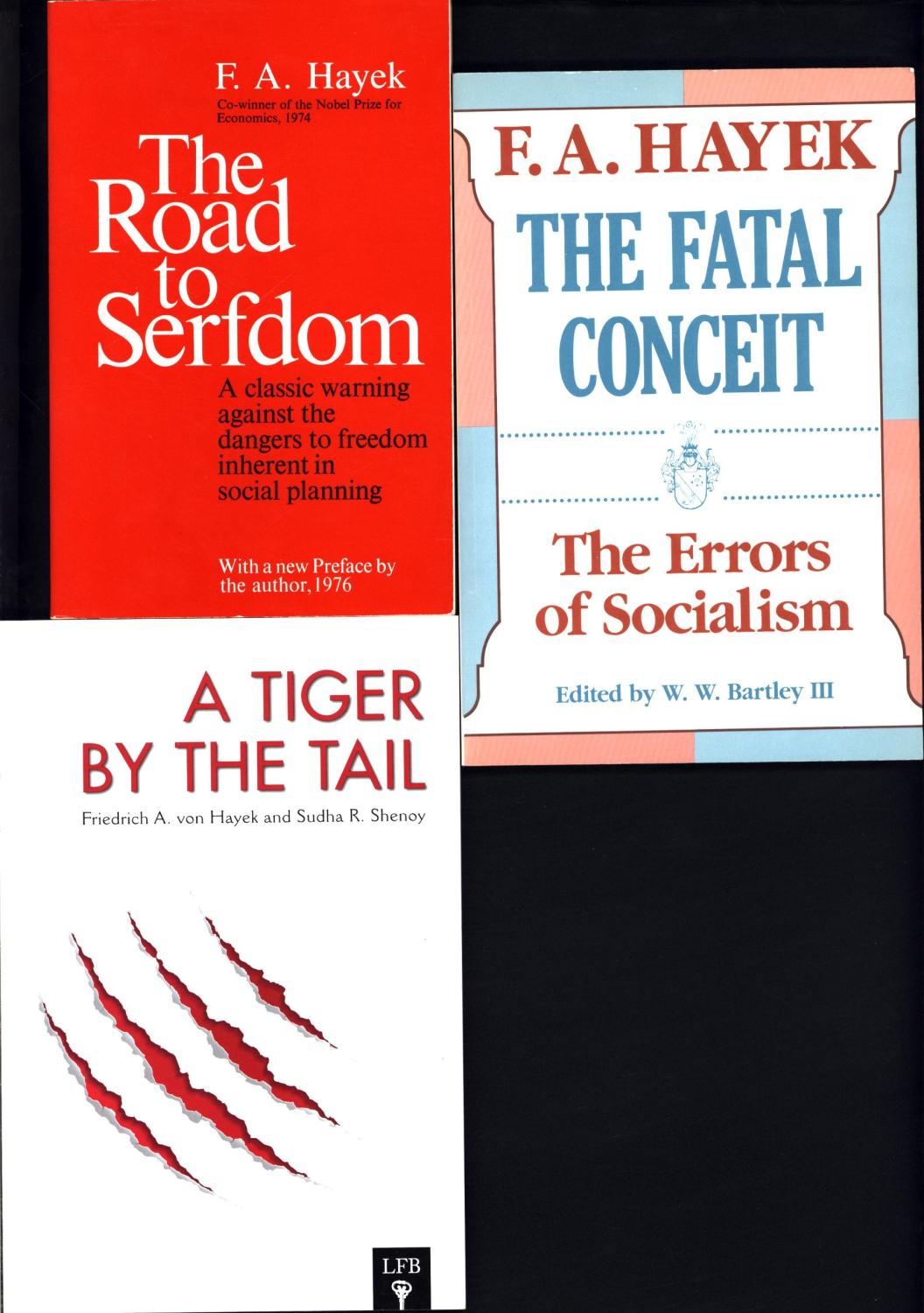 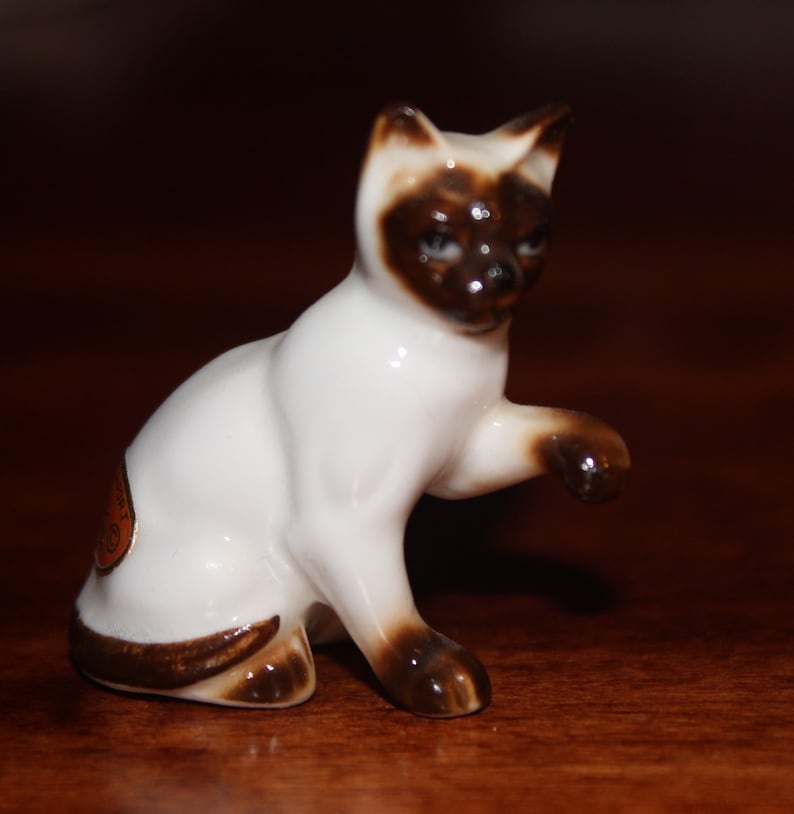 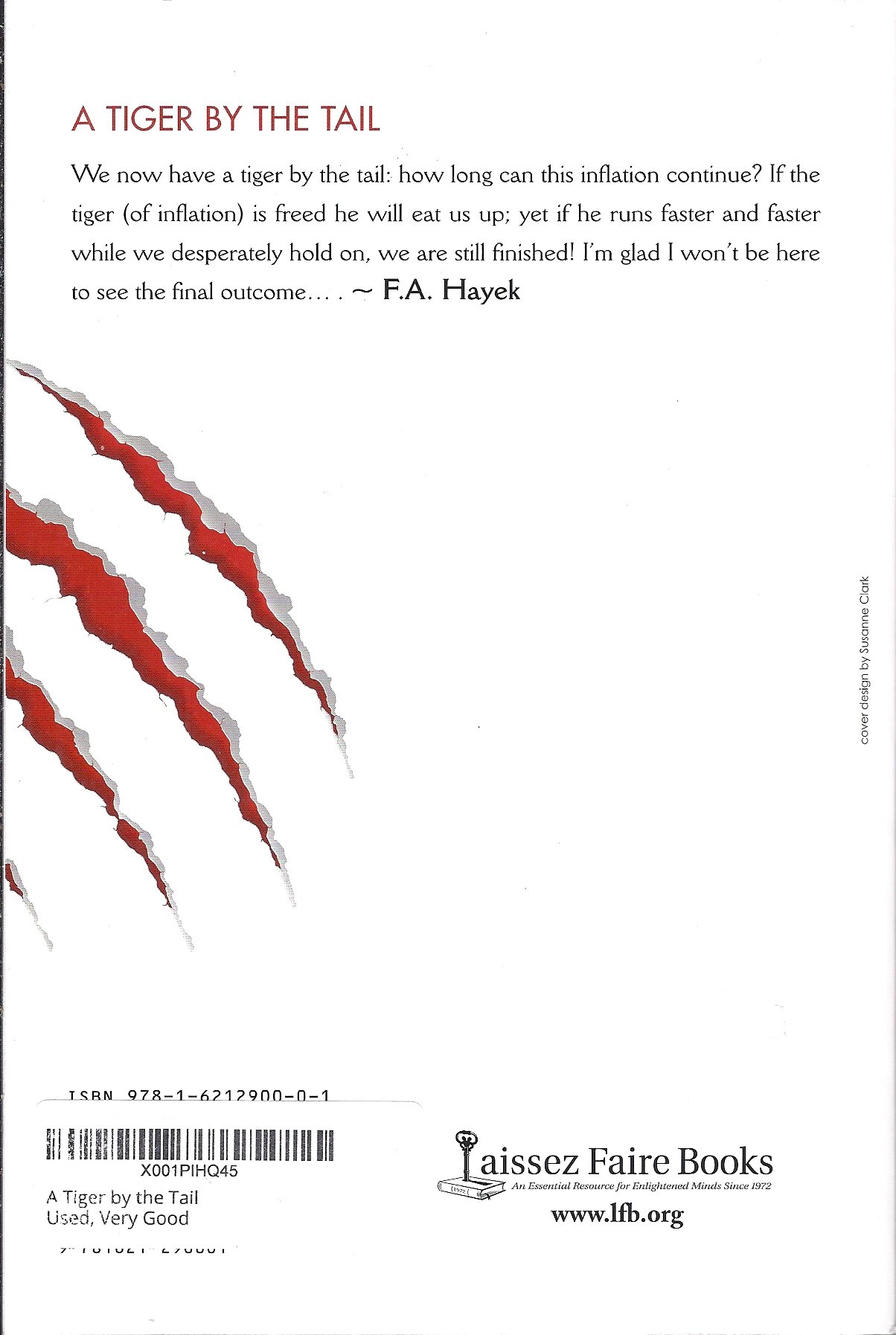 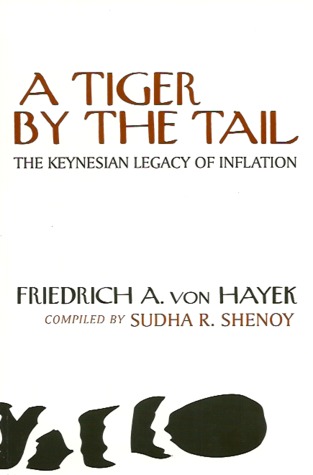 Related A Tiger by the Tail (LFB)