Without this class attribute, this view would respond to any request trying to access the route tied to the view. We added json.


As we know, more views and routes will need to be written. Each one will get dropped into the Application route listing as needed. Since each one will need both methods, we can create a base class containing them that each of our views can inherit from.

That way, we have to write them only once. For a view like the TaskListView we'll soon write, we'll also need a connection to the database. We can fold that into the BaseView so that, by default, every view inheriting from it has access to a database session. As long as we're modifying this BaseView object, we should address a quirk that will come up when we consider data being posted to this API.

When Tornado as of v. However, all the code here assumes Python 3, so the only strings that we want to work with are Unicode strings. We can add another method to this BaseView class whose job it will be to convert the incoming data to Unicode before using it anywhere else in the view. If we want to convert this data before we use it in a proper view method, we can override the view class's native prepare method.

Its job is to run before the view method runs. If we override the prepare method, we can set some logic to run that'll do the bytestring-to-Unicode conversion whenever a request is received. If there's any data coming in, it'll be found within the self. We can access that data by key and convert its contents always a list to Unicode. Because this is a class-based view instead of a function-based view, we can store the modified data as an instance attribute to be used later.

The point is that we can store data that has been submitted to the application. As you can probably tell from the section heading, this is where all that talk about asynchronicity comes in.

Let's first look at the code to handle the GET request. The first major piece here is the coroutine decorator, imported from tornado. Any Python callable that has a portion that acts out of sync with the normal flow of the call stack is effectively a "co-routine"; a routine that can run alongside other routines. In the example of my household chores, pretty much every chore was a co-routine. Some were blocking routines e.

It didn't block any of the other routines that were already set in motion from continuing. That is all that's "asynchronous" about this implementation: out-of-band database queries. Clearly if we wanted to showcase the magic and wonder of an async web app, a To-Do List isn't the way. But hey, that's what we're building, so let's see how our method takes advantage of that coroutine decorator. They're similarly named and accomplish fairly similar goals. The self. At the end of the request-response cycle, just before the view sends a response back to the client, any changes that have been made to the database are committed, and the session is closed.

BE THE FIRST TO KNOW

That first self. If you inspect the source code, there is no difference between the type of object assigned to self. The difference is in how they're managed. Although the read the docs snippet and the the PyPI example both specify the use of the context manager, there's nothing about either the self.

The point where we start thinking about the async behavior built into tornado-sqlalchemy comes when we initiate a query. Otherwise, you get only an unresolved generator object and can do nothing with the query. Everything else in this view method is pretty much par for the course, mirroring what we've already seen in Flask and Pyramid.


For the sake of consistency, let's see how the post method looks and how it handles the self. And thus we have the basis for our Tornado web app. Everything else e. What we're starting to see as we continue to move through these web frameworks is that they can all effectively handle the same problems. For something like this To-Do List, any framework can do the job.

However, some web frameworks are more appropriate for certain jobs than other ones, depending on what "more appropriate" means for you and your needs. While Tornado is clearly capable of handling the same job that Pyramid or Flask can handle, to use it for an app like this is effectively a waste. It's like using a car to travel one block from home. Yes it can do the job of "travel," but short trips aren't why you choose to use a car over a bike or just your feet.

Per the documentation, Tornado is billed as "a Python web framework and asynchronous networking library. If the job you're trying to accomplish requires or would benefit significantly from asynchronicity in any way, shape, or form, use Tornado. If your application needs to handle multiple, long-lived connections while not sacrificing much in performance, choose Tornado. If your application is many applications in one and needs to be thread-aware for the accurate handling of data, reach for Tornado.

That's where it works best. Speaking of using the right tool for the right job, keep in mind the scope and scale, both present and future, of your application when choosing your framework. Up to this point we've only looked at frameworks meant for small to midsized web applications. The next and final installment of this series will cover one of the most popular Python frameworks, Django, meant for big applications that might grow bigger. Again, while it technically can and will handle the To-Do List problem, keep in mind that it's not really what the framework is for.

We'll still put it through its paces to show how an application can be built with it, but we have to keep in mind the intent of the framework and how that's reflected in its architecture:. Whether you've been reading since the first post in this series or joined a little later, thanks for reading! Please feel free to leave questions or comments. I'll see you next time with hands full of Django. I must give credit where credit is due. Massive thanks are owed to Guido van Rossum for more than just creating my favorite programming language.

During PyCascades , I was fortunate not only to give the talk this article series is based on, but also to be invited to the speakers' dinner. I got to sit next to Guido the whole night and pepper him with questions. One of those questions was how in the world async worked in Python, and he, without a bit of fuss, spent time explaining it to me in a way that I could start to grasp the concept.

He later tweeted to me a spectacular resource for learning async with Python that I subsequently read three times over three months, then wrote this post. You're an awesome guy, Guido! Have you installed the project with "pipenv install -e. You won't have the command unless you install the project. CherryPy powered web applications are in fact stand-alone Python applications embedding their own multi-threaded web server. TurboGears , web2py see above also use CherryPy. 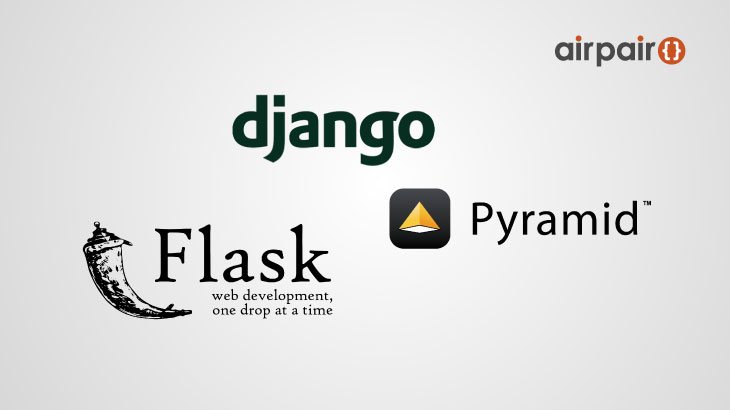 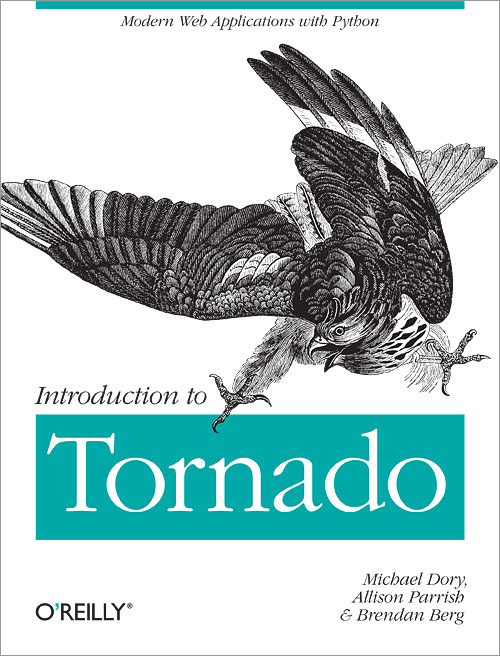