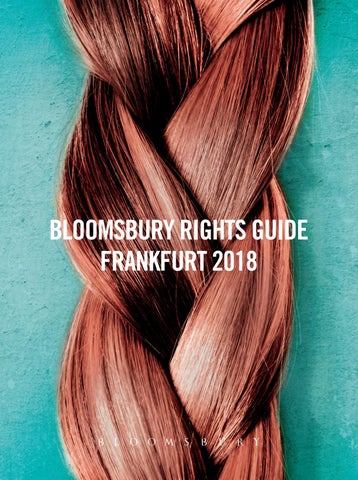 Shouldn't Sylar be under the Main Characters section? After all, a lot of the story does revolve around him.


Several charactes, both minor and major, were killed or in some way affected by him, notably Eden and Jackie Wilcox. Many of Mr. Bennet's actions were determined by Sylar. Matt and Audrey spent a lot of time directly or indirectly involved in Sylar's murders, and so on and so forth.

I could think of a dozen more reasons, but don't have the time to list them. I don't think it's appropriate for such spoilerific information on Claude - who hasn't been in any episodes or comics - to be displayed yet. There's a difference between information already available, from already-aired episodes or online comics, and spoilers for things that are three weeks from airing. So I have commented out the spoiler parts, but not deleted them. Discuss here if you want. The warning is up. The free encyclopedia —not fansite, reviewer, etc.

By the logic that we could be "spoiling" others, we'd have to remove a vast majority of the verified data we have in relation to fiction. Really, where's your head at? If an episode hasn't yet aired, the information isn't going to be especially reliable. Even if a source is generallyt rock-solid, there's no assurance that there won't be a last-minute change before the episode airs. I also agree with other editors who've pointed out that there's a significant difference between "spoilers" from episodes that have already aired and true spoilers from episodes in the future.

Gents, to put it simply, it's not up to you, or a vote. By including the information, we are following Wikipedia's policies, guidelines and mission statement. Withholding it, however, would be certainly not be kosher , so to speak. To be more clear, we don't claim to be infallible. We state we sources tell us. Sources can be wrong, though we aim to use reliable ones. Furthermore, I have not noted one situation where a reliable source was inaccurate with regard to the Heroes articles and data. Wikipedia isn't obligated to include all information, even if it is verifiable. The editors of an article determine if it is notable and appropriate.

At this point I don't think it adds anything to the article. Reverting edits by a somewhat misguided user today, I may have found a viable way of splitting the content. Would Non-powered characters of Heroes and Superhumans of Heroes be okay? While it's not really a good way to section the content on this page, it would cut the content in half and help readers find the type of character they're looking for easier.

Others are family, and the show made clear who of them had powers off the bat. Plus, I don't really think there was edit warring so much as differences of opinion and debate. Separating this way wouldn't be bad or premature.

We might still need to state somewhere that certain characters are of a different status than the ones played by guest stars, but feh. Negative on the split, por favor. How about we just create an icon to place beside each character's name to designate "Powered" and "Non-powered". It's simply not a useful way to split characters. In order to find information on a specific character, a reader would already have to know if they had superpowers. Also, we're only a dozen episodes into the show and know relatively about superpowers in the Heroes universe.

How do they originate? Can they be lost? How many people have superpowers? What if it turns out that the majority of characters have latent superpowers? I suggest waiting until the end of the first season before we seriously discuss splitting the article along any lines. It's a quite reasonable size and the pace of characters introduction is bound to slow from the first half of the season.

Can someone either edit this image or create a new one of the same dimensions as the others, and upload and link it, so as to maintain integrity of design and alignments? Who is the main character? A list is more like List of Prison Break characters and List of characters in Whoever placed those new pictures there in the list, thank you! It seriously makes this article jump, in a good way. It's very impressive.


Great job, guys!! The comic says that this is the first of a four part series about Hana, and she will be on the show. I think she should be added to the list of characters, even though she hasn't appeared in an episode yet. If people want to wait weeks for other comics that's OK too. This week Dec 31 - Jan 6 's online comic revealed Hana's power, it seems to be a very specific aspect of Technopathy that allows Hana to send and recieve wireless electronic communication.

Bennet tells her not to speak because she's been alseep for weeks and her vocal cords are dry.

Last part of the comic series indicates her reading an email addressed to "Teddybear". Thinking there might be an ARG-ish aspect to it, I tried to Google it and the only English page is a myspace page seemingly unrelated, and even then Google can't pull the exact page located in the search result. The email text is part garbage, part leetspeak - doesn't seem to have any real content to it though I'll be pouring over it later on today.

Anyone else have more luck in identifying any clues as to who "Teddybear" is? Both of Hana's notes were removed from her section of this page. I restored the note from her name spelling, as it's consistant with S.

Iyer's note and will hopefully prevent people from editing her name to the typo. I didn't restore the second note as we usually haven't announced when other characters such as Claude will appear. However, I will put it below incase it is decided that we should restore it for tomorrow. If it is restored, one could also noted that Heroes previews during last week's Deal or no Deal said a new character will be revealed during this week's Deal or no Deal and the character shown does resemble Hana's Ace here. Now, I know I could be bold and just do it, but I wanted to run my intentions by others first.

I was thinking Hana Gitelman could be split off into her own article. As usual, this is an informal proposal and there's no real deadline. Still, I'd like to do it sometime soon, obviously. Well, it's done. Come Feb, it should be the top result of a google search. I just watched said episode where Claire drives Brody's car into the wall. Brody's character description says Clarie pulls him out before the car explodes and he sees this, but is this accurate? I just watched the episode via iTunes and did not see any of that at all, only them waking up in the hospital.

Some of the charaters listed here are very minor and are likely not to appear on the show again. I suggest they be removed from the article.

I can't find Micah on the article. His details are all edited in correctly, but he's not coming up I think I messed up, but for the life of me can't see where. It's also saying Peter has technopathy, even though that is under Micah's in the edit. It could be my computer and everyone elses showing up fine, but I thought I'd let people know. 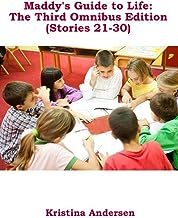 Jacobshaven3 , 23 January UTC. I don't know if it's notable, and it's probably not something to be put on the page until next week at least, but in the Global TV next episode preview, he says "Fantastic! You're one of those I kind of went crazy at that part, when he said "fantastic". But it's way too early to say anything definite, and either way, it's still on the wrong side of the original research border.

I added an alternate interpretation of how Sylar was able to seemingly ignore Eden's command to commit suicide. Eden told him "I'm going to put this gun in the box, send it to you, and then you will shoot yourself. Just a few notes for those who might have missed some of the recent changes. I've created WikiProject Heroes.

Feel free to join. I've archived the content once at Talk:Minor characters of heroes and listed it above. I've split off Ted Sprague into his own article. 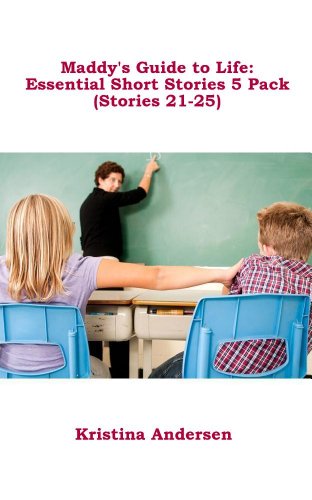 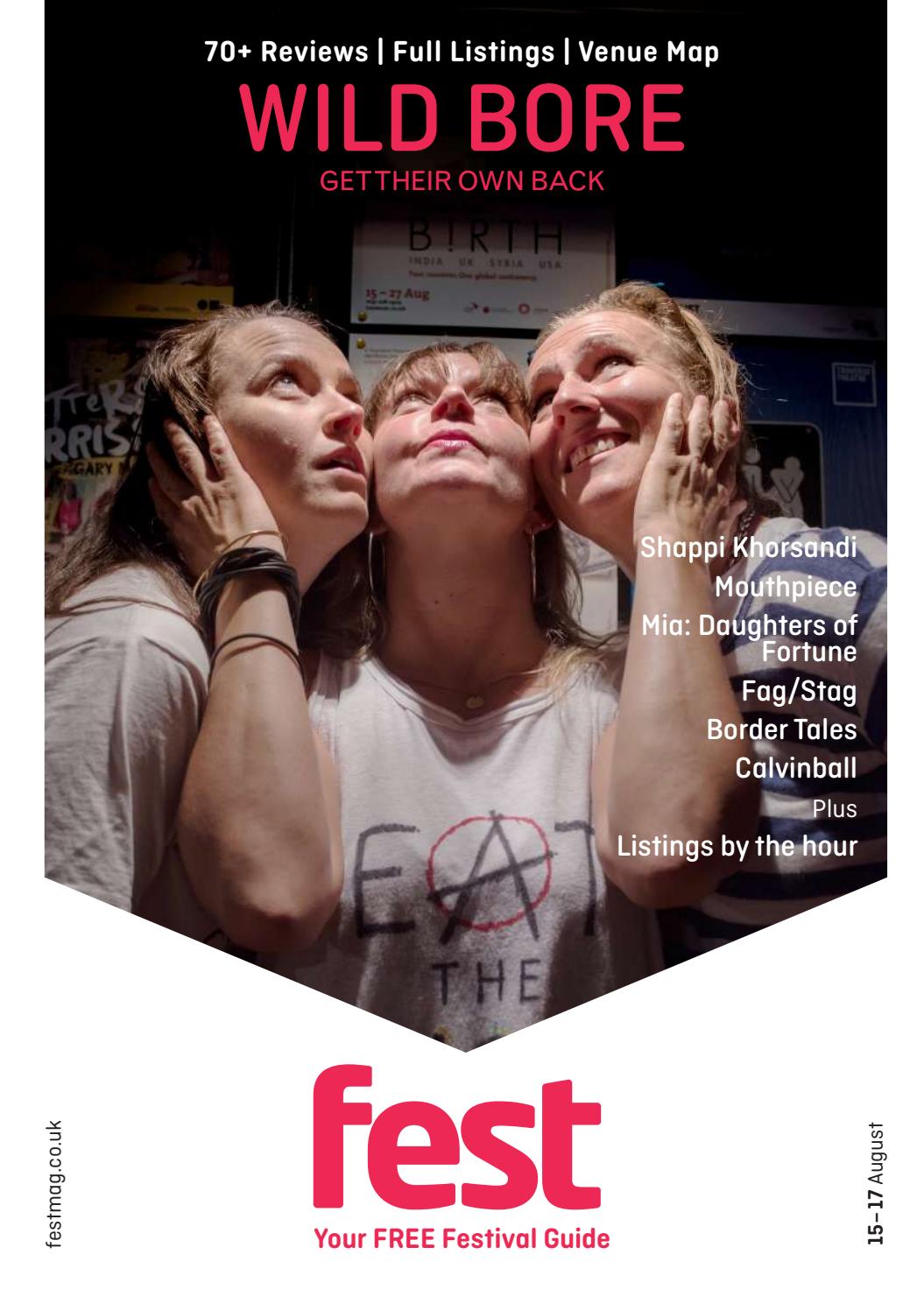 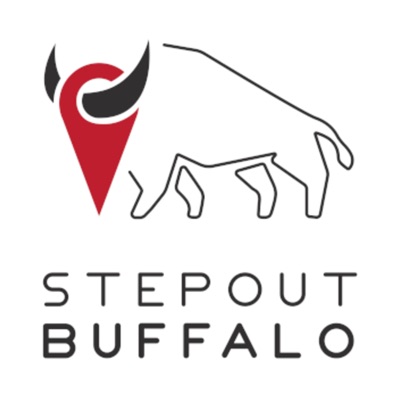 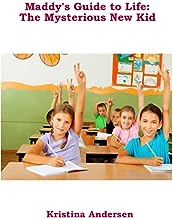 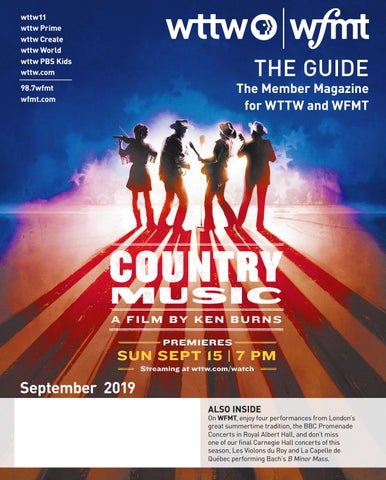